C.S. Lewis famously said, “Integrity is doing the right thing even when no one is watching.”

That pretty much sums up the way our own Jim Orr, president and founder of Dover Home Remodelers, has approached this family business—including his relationships with his team, suppliers and customers—since day one. 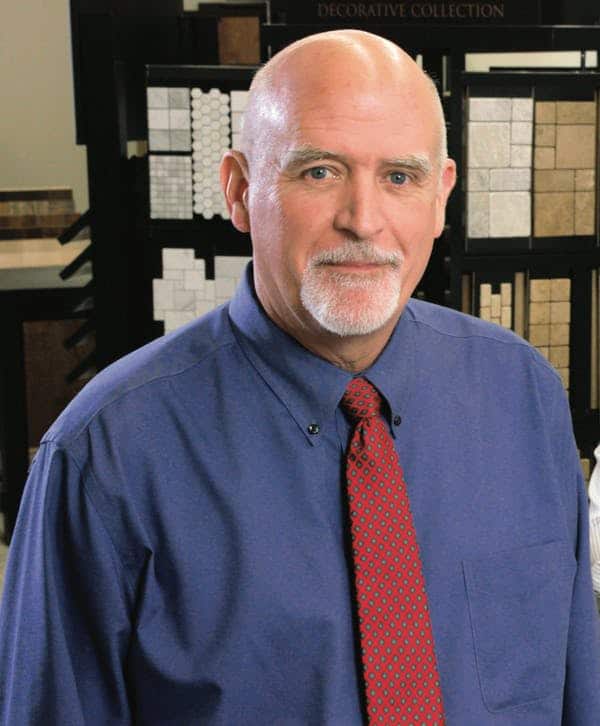 It’s his authentic, treat-others-the-way-you-want-to-be-treated approach that has made Jim so successful and recently landed him among a list of high-powered business leaders selected by Cleveland Magazine as part of the 2021 Cleveland 500 – Leaders, Doers, Visionaries, and Idea Generators Who Help Shape the City.

No matter your industry or business, put systems in place and follow them. – Jim Orr

The best part about it: earning accolades like this is the furthest thing from Jim’s mind. He’s always remained focused on the work that’s right in front of him. He and his wife, Eileen, started the business back in 1979 as a framing company. Jim worked in the field as part of the production crew. Years later, the Company transitioned into Dover Home Remodelers, encompassing a full-service home renovation, design/build operation here in Northeast Ohio.

As Dover has grown over the past nearly 40 years (now 30+ employees strong) Jim has remained humble, his motivation to build and care for his team, his family. My perspective is unique… Jim is not only my boss; he’s also my dad. I’m so incredibly proud of him! I’ve grown up in the family business. And I’ve seen the ups and downs, watching him navigate and manage the business through the recession. Always, his focus was on our employees, his team.

If there’s one thing that I’ve learned from him over the years it’s that to be successful, you need to take care of your people, and you run your business in an honest, transparent manner—then the rest will take care of itself.

My dad has built a very successful business but yet there’s no ego. Here’s a great example: when people ask him what he does for a living he says, “I work for Dover.” He never says, “I own Dover” or “I’m president of Dover.”  He sees himself as part of our team and he takes personal responsibility for their security and happiness. It’s a lesson I take to heart.

I’m so proud of my dad—he’s a man of character and integrity who leads by example. You get a real sense of his genuine, straightforward leadership style in the Cleveland Magazine profile.

This award was such a nice, positive way to start the new year. We’re so proud to have Jim as our leader and look forward to more good news in the coming months.

The best is yet to come,